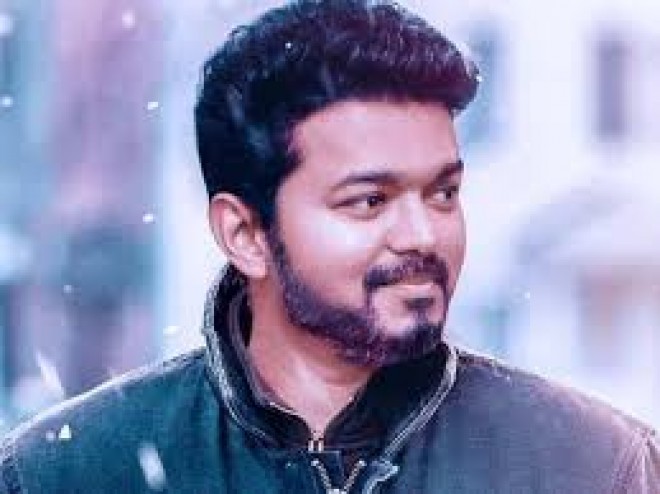 Vijay was in the news recently not for his film work, but due to the investigation reports about his IT violations. In connection to the events, an article was published by an enthusiastic reporter about the rampant conversion to Christianity and the inflow of huge sums of money. Popular names from the industry like Vijay, Vijay Sethupathi, etc. featured in the story. Vijay Sethupathi has already silenced the critics. Thalapathy's dad SA Chandrasekhar clarified that Vijay's mom and wife were Hindus and he also has a huge pooja room in his house. To the allegations that Vijay's wedding was held as per Christian rituals, his dad was ready to disclose how the marriage was conducted.