NTR's next with this star director 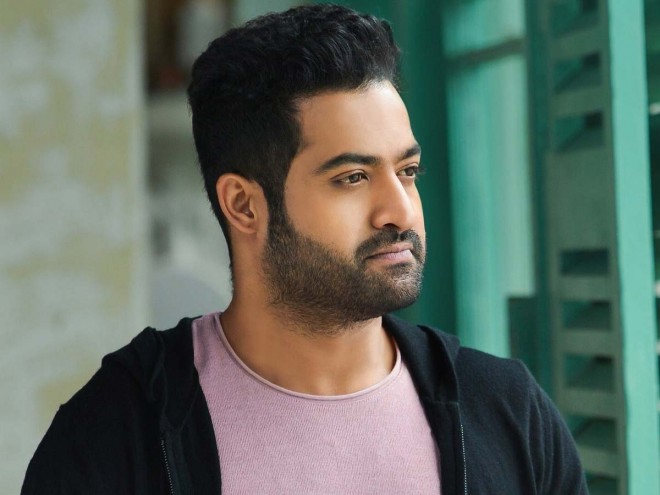 Post the success of Aravinda Sametha, fans of Jr. NTR are eagerly awaiting the release of Rajamouli directorial RRR. But, the news of the film's postponement to 2021 has come as a huge blow leaving them in distress. Meanwhile, there is a lot of debate and speculations over NTR's next project post RRR release. As per the ongoing rumours in the film circles, Tamil sensational director Vertrimaran, who is popular for films like Aadukalam, Vada Chennai and Asuran, is reported to have met the actor to narrate the story. The plot is said to be an intense drama, and if everything goes well, NTR might star in Vertrimaran's direction.