This is what happening.... after Disha rape 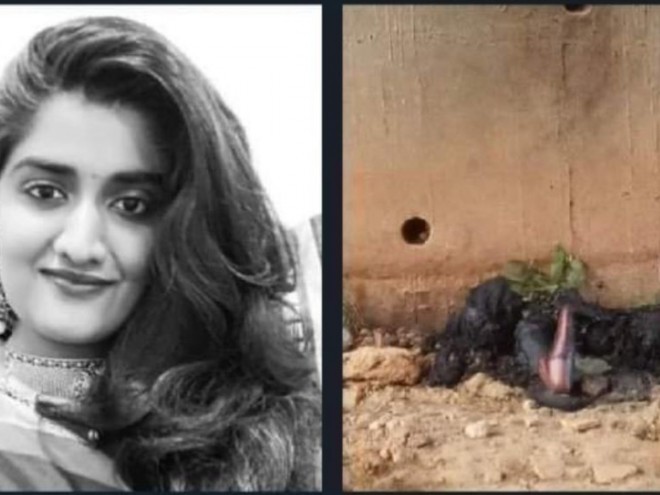 After the Disha rape-murder case, women safety apps are on the rise. Some of these apps send the current location of the smartphone user using a long touch of the power button or with other simple gestures.

Crimes against women have not shown a downward trend despite the encounter deaths of the Disha case accused. Since January 1, in a span of 40 days, there were 1,950 crimes against women, including attempts to rape, acid attacks, stalking, etc, registered by the National Commission for Women.

In 2019, 19,730 crimes against women were recorded by the commission. With women's increasing role in society, developers have been offering apps with features to help them in emergencies.