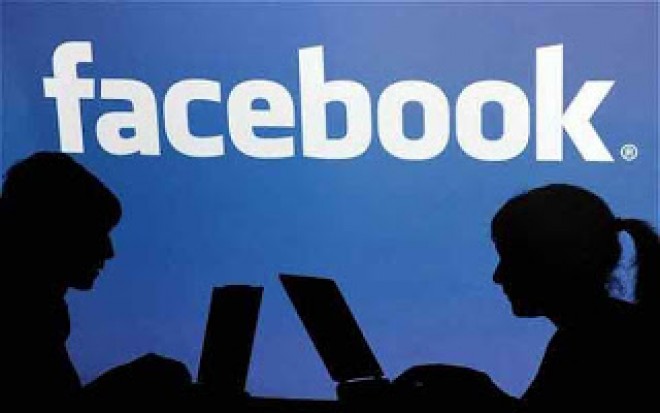 A 46-year-old Thailand national was allegedly raped by two men here, following which they were arrested, police said on Thursday. The accused hailing from a north Kerala district have been arrested on the basis of a complaint lodged by the woman.

Police said the accused Mohammed Insaf and his friend Ansaruddin from Kondotty in Malappuram district were arrested after recording the statement of the victim.

The woman from Thailand had been a Facebook friend of Insaf for the last seven months after she enrolled her child in a school in Malappuram district. The woman who came from Bangkok recently to visit her child and was staying in a hotel here.

When Insaf came to meet the woman, he was accompanied by his friend Ansaruddin and both allegedly raped the woman at the hotel room, police said.

All formalities including medical examination of the woman were completed, police said. The accused will be produced before the court on Thursday, they added.