Love birds together after long time 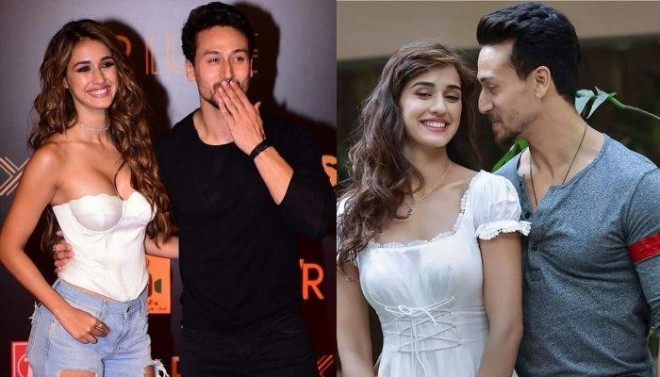 Disha Patani and Tiger Shroff were spotted together after a long time, having lunch together at Bastian restaurant in suburban Mumbai. The actors, who were rumoured lovebirds till recently, came in for an official confirmation of sorts when Disha, on a recent comedy show appearance hinted at the man in her life without saying his name.

The actress was promoting her upcoming film Malang along with co-stars Anil Kapoor, Aditya Roy Kapur and Kunal Kemmu.

Disha and Tiger, however, did not stand and pose together as one would have expected them to do, but the fact that they did make a public appearance again was proof enough that all was well in their relationship.