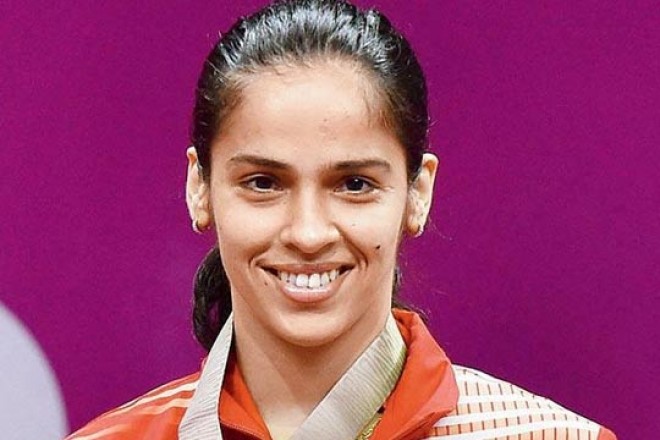 Saina was one of the first celebrities who supported CAA (Citizenship Amendment Act) and NRC (National Register of Citizens). Saina faced some controversy when Pullela Gopichand released his book earlier month. Gopichand said that he was disappointed when Saina decided to join the Prakash Padukone Academy in Bengaluru.

Saina Nehwal is originally from Haryana but spent most of her life in Hyderabad. She trained for several years at the Pullela Gopichand Badminton Academy. Saina married fellow Badminton player Parupalli Kashyap in 2018.

The badminton player was ranked no.1 in 2015 and has won over 23 international titles. Saina made history by being the first Indian woman to reach Olympic quarterfinals and won a bronze medal.