what happen to Mass Maharaja ? 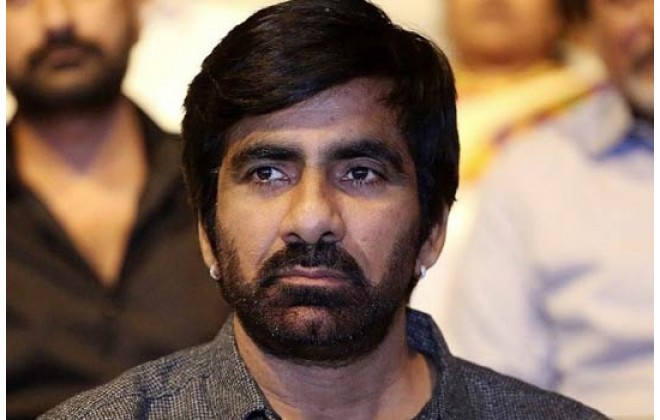 Mass Maharaj Ravi Teja was one of the most bankable stars of Tollywood, till only a few years ago. However, things have turned on their head in recent years.

The actor's most recent hit was Raja The Great, and that film released in 2017. The actor had several releases after that, like Touch Chesi Choodu, Nela Ticket, and Amar Akbar Anthony. All of those films were huge duds at the box office. Everyone thought that the actor's most recent release Disco Raja would do the trick, but looks like it didn't.

Disco Raja had a low pre-release buzz, because of the domination of Ala Vaikuntapuramlo and Sarileru Neekevvaru. The teasers and the song promos for the film were promising enough, but all that went for a toss. The film is not doing so well and has been criticized for its weak narration and execution.

Ravi Teja now has another film Krack, all set for a summer release. It is to be seen how this film will fare after the disappointing Disco Raja. Many are saying that his career is almost over. Only time can tell if that's true.