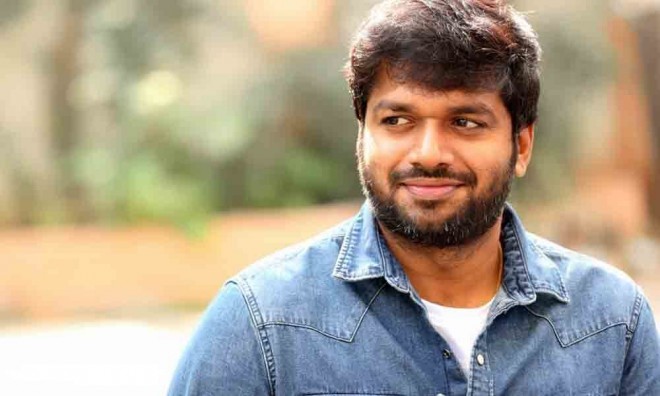 Anil Ravipudi - The Successful filmmaker of Tollywood with all round of blockbusters. Right from his debut film Pataas to Mahesh Babu's 'Sarileru Nikevvaru', he maintained the uniquity which also depicted that they couldn't match up one or the other way.

Having said that, his films especially insist the comedy time which shows the comic sense of the creator i.e., much relevant to the people of today's mindset. As every filmmaker have his own way of making films, but the young director is no same with the other filmmakers.

When we look upto his titles 4 out 5 movies aren't regular Telugu ones. 1) Pataas 2) Supreme 3) Raja - The Great 4) F2 & now 5) Sarileru Nikevvaru is an exception from those.

The young director of successful films marked a common point in all his films. Guess what it would be? Offcourse you couldn't !! Okay, then we will reveal it for you. The actress of Pataas, Shruti Sodhi played a cameo in Sai dharam Tej's 'Supreme', also the actress of 'Supreme' , Rashi Khanna moved her legs with Ravi Teja in 'Raja - The Great'. In the same way, 'Raja - The Great' actress Mehreen managed to be second female lead of multi-starrer 'F2'. Last but not least, first female lead of 'F2', Tamannah Bhatia was part of hero introduction song in recent film of Mahesh Babu - 'Sarileru Nikevvaru'.

Also, there is an interesting message-oriented point in his films. However, his real-time comedy is one of the main thing to trigger the audiences to the theatres.

As we've been adapting to the newness, the directors like Anil Ravipudi are conveying the concepts with more relevance. Finally, Congratulating the creator of 'Sarileru Nikevvaru' for the box office numbers & wishing him all the success ahead. Also, expecting more relevant films this way - Team SMTV