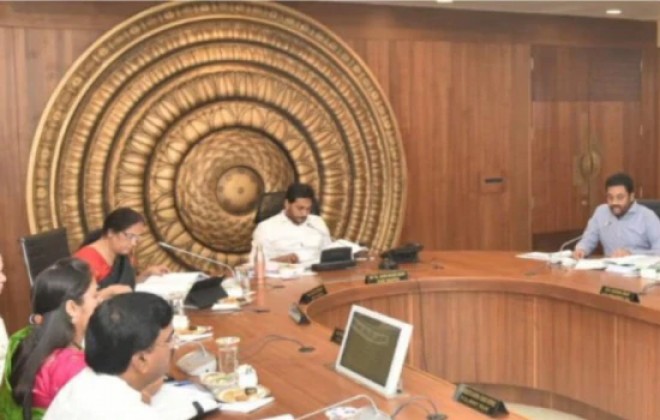 The Andhra Pradesh assembly has passed the bill, which allots three official capitals for the state.

Amaravati will be the legislative capital of Andhra Pradesh Pradesh and Vizag will be developed as the executive capital.

Kurnool will be the judiciary capital of the state from now onwards.

The state government has decided to provide special financial amenities to Amaravati farmers in order to settle the assurances that were given to them by the previous TDP government.

Now, Andhra Pradesh officially has three capitals and this is undoubtedly the biggest implementation of the YCP government till date.

The state government said 'Power decentralization' is the main motive behind this huge decision.