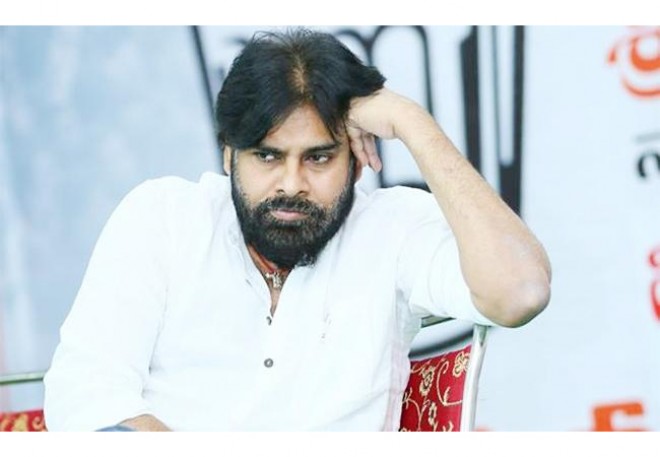 Janasenani Pawan Kalyan left to Delhi yesterday evening and it is being said that he will be meeting with a few Bharathiya Janatha Party bigwigs today.

Both Janasena and BJP are protesting against the YCP government after it hinted that the capital might be shifted from Amaravati.

Now, Pawan might meet a few BJP top-tier leaders and further proceedings in this regard will play a key role in Andhra Pradesh politics.

BJP held a core committee meeting yesterday and decided to raise protests against the YCP government.

Andhra Pradesh local body elections are set to be held soon and the opposition parties, Telugu Desam, Janasena, and BJP are trying their best to irk YCP by putting up a good performance in the election.