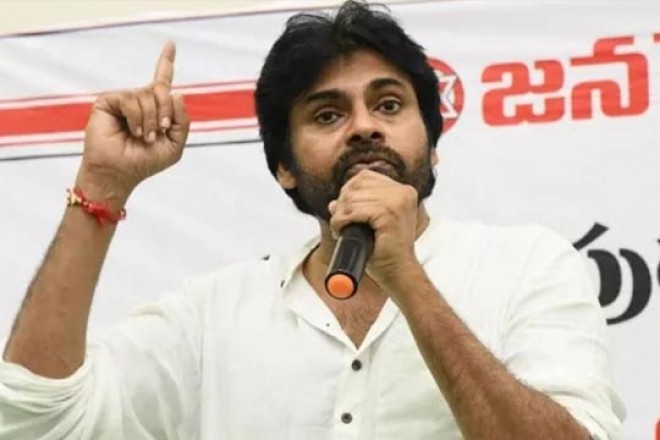 Here is the latest news that, Janasena Party has been strongly opposing the YCP government's proposal to develop three capitals in Andhra Pradesh. Going by the latest news it looks like the Pawan Kalyan-led party has taken a big decision regarding the capital issue.

Apparently, Janasena has decided to take part in various protest event from now onwards. If needed, they might join hands with TDP, BJP, and the left parties.

Janasena official spokesperson Nadendla Manohar revealed that Janasena is completely against the YCP government's plan to shift the capital.

If that is the case, Pawan Kalyan might hold a series of protests against YCP government in the days to come.

It remains to be seen how YCP forces will react to these developments.