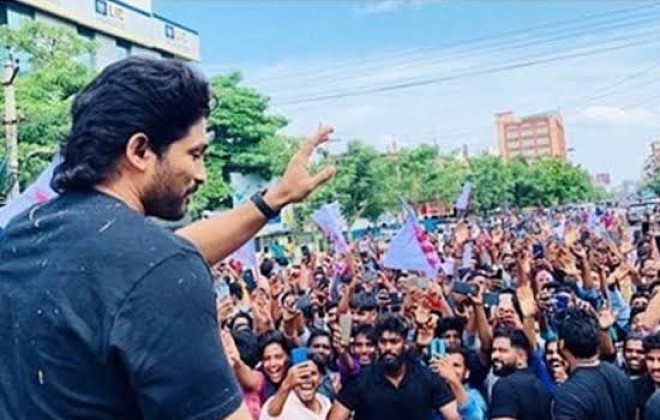 Stylish star Allu Arjun and ace director Trivikram's Ala Vaikunthapurramloo is gearing up for a January 12th release. On the other hand, the film unit is all set to entertainer the audience with the biggest pre-release music festival today.

Meanwhile, along with Bunny fans, all the moviegoers are eagerly waiting to witness the film's theatrical trailer today at the event. But the latest update is that the film's trailer will not be unveiled today at the music festival. News is that Trivikram and his team are planning to release the trailer separately on Thursday or Friday.

Now, this news comes as a big disappointment for Allu Arjun's fans, who are expecting the theatrical trailer today itself.