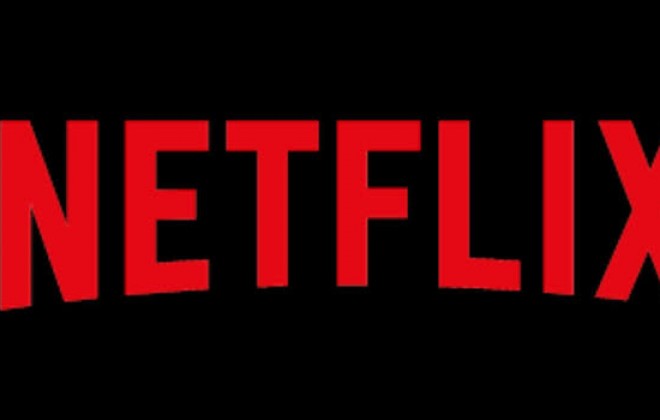 This info does come with a caveat though, as Netflix checks its counts as the amount of people who have watched at least two minutes of a show or film within its first 28 days of release. There are no numbers for how many people actually watched the entire film as of yet. It's no secret that Netflix does not release numbers for any of its shows so do take this with a grain of salt.

The year saw many high profile releases from the streaming giant like The Witcher (read the review here), the second season of You and many more. As of right now though, Murder Mystery remains the most popularfilm of 2019 on Netflix. The rest of the categories and winners are listed below.