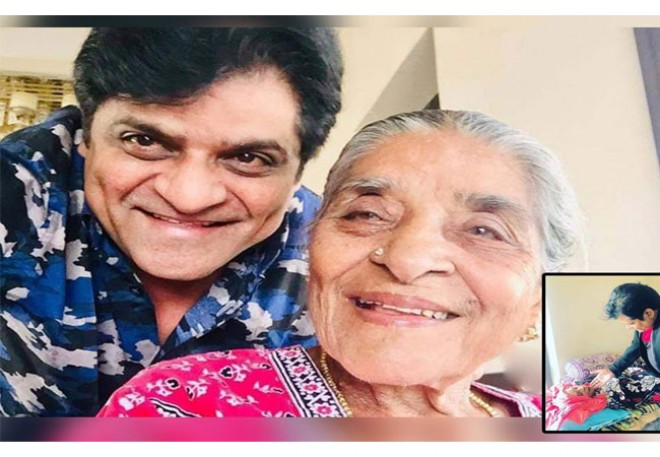 Tragedy struck at popular comedian Ali's house as the actor's mother Zaitun Bibi passed away in Rajahmundry. The demise happened in the early hours of Thursday after battling from health-issues. Reportedly, the final rites are likely to take place at Manikonda later in the day.

Ali's mother was residing with the actor in Hyderabad. But few days back, she went to her daughter's home where she breathed last. When the incident happened, Ali was in Ranchi for a Hindi films shoot. Ali who has been in the industry over 40 years has often spoken about the bond he shared with his mother. In fact, he had been to Hajj to pray for the well being of his mother. Ali also has a younger brother Khayyum who has worked in a couple of films in Telugu.