No spike in property deals 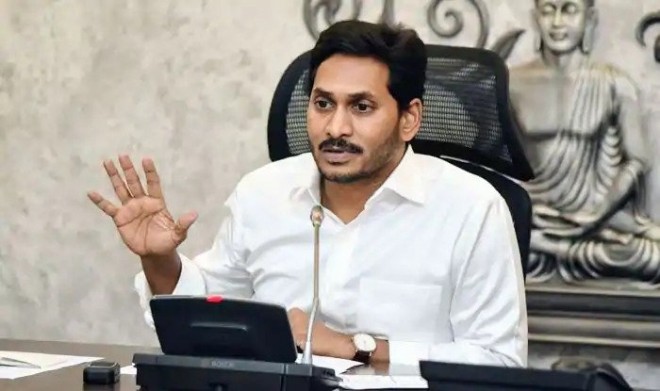 There have been no abnormal trends in property transactions in Visakhapatnam district ever since Chief Minister Y.S. Jaganmohan Reddy took over reigns of the state. That may not be the case any more with the CM announcing his grandiose plan of setting up executive capital in Visakhapatnam.

Property transactions gained significance against the backdrop of the YSRC and the TD levelling charges of insider trading against each other.

The YSRC showed documentary evidence in support of its allegation that former Chief Minister N. Chandrababu Naidu, his relatives and TD leaders purchased lands around Amaravati before it was picked as capital. The TD, on the other hand, has not produced any evidence so far but made similar accusations immediately after Mr Reddy announced his intention.

Official sources told Deccan Chronicle that the revenue from registration of properties in the district is still 30 per cent short of the targeted revenue of Rs 550 crore. Knowing the CM well, one can't suspect insider trading because he is very secretive and will not give much importance to whether his party leaders or close followers make money out of his moves on the capital, a close associate of his pointed out. Unlike his father, YSR, who allowed his close relatives and party men to indulge in land transactions before the announcement of major projects like ORR and Fab City, his son is way smarter.

"In fact, Jagan doesn't allow his relatives to make money and invite criticism from the Opposition," said another associate of the CM.