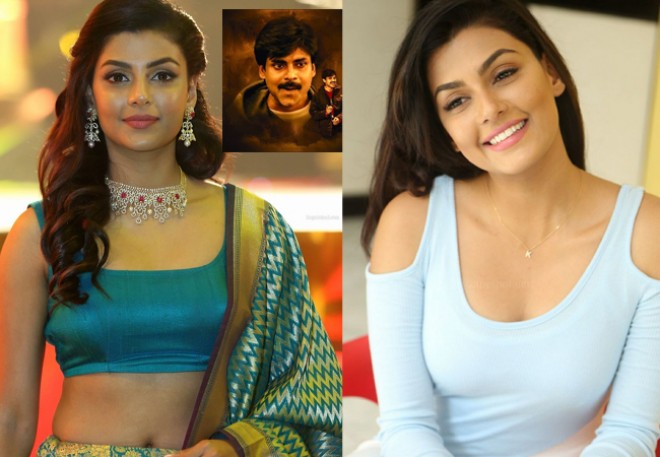 The makers of Pawan Kalyan's upcoming film and Bollywood remake 'Pink' have been on the lookout for the leading actresses and the Jansena Chief has reportedly suggested the name of Anisha Ambrose for one of the lead roles.

According to sources, Pawan has been grooming Anisha to rope her in his upcoming movie Sardaar. But the actress got engaged recently and is reportedly unsure about taking up the offer. Producer Dil Raju will soon officially announce the entire caste, revealed sources.