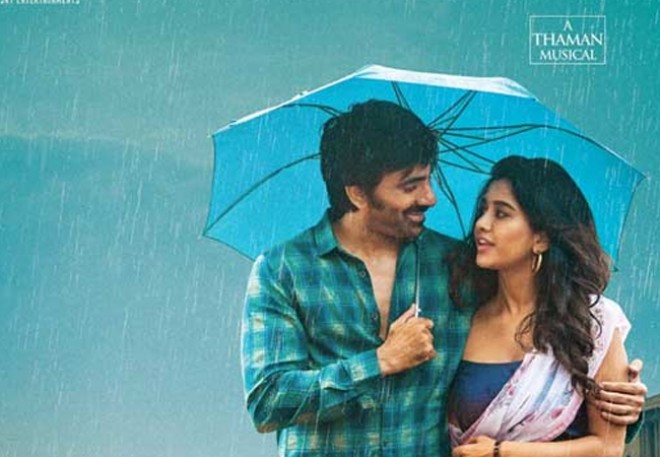 Mass hero Ravi Teja's upcoming film, Disco Raja is gearing up for a January release. On the other hand, the film is wrapping up it's shooting at a brisk pace and makers are going to kick-start the promotions from tomorrow onwards by unveiling the first look teaser.

Meanwhile, the latest gossip is that the film's pre-release business is not event closed for a single area to date. Buzz is also that as the makers are quoting high prices, considering Ravi Teja's current phase, the buyers are not ready to risk by pouring in huge money on his name.

Will both the parties come to an understanding and close the business deals on a quick note? Is to be seen.