One more controversy in MAA 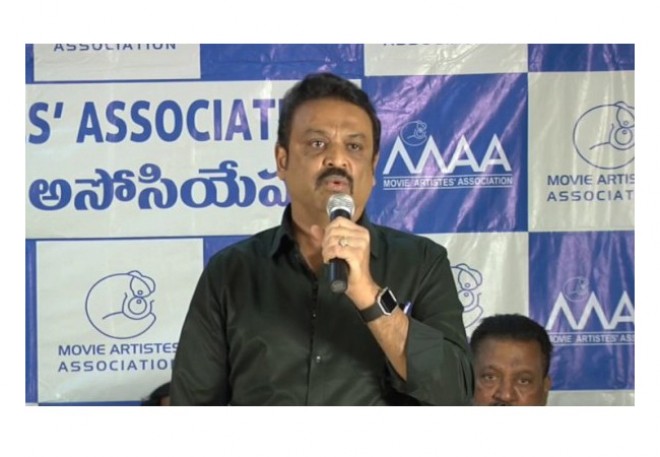 One more controversy in MAA. Jeevitha Rajasekhar conducted a meeting without President Naresh. Jivitha Rajasekhar gave message to everyone to attend the emergency meeting. So everyone attended the meeting except Naresh. Naresh side advocate questioned this, Where jeevitha answered as this is not a general body meeting and only a friendly meeting.

Jeevitha added as Court ordered not to conduct general body meeting and we dint do that. As everyone knew MAA is full of controversies.

Rajasekhar with his 21 supporters gave notice to Naresh recently about what is the situation of MAA funding, events and how the funds are being used.
There is also a news coming out that one of the star Hero from tollywood is playing key role in this controversy.