Full-meals treat for all the Payal Rajput fans 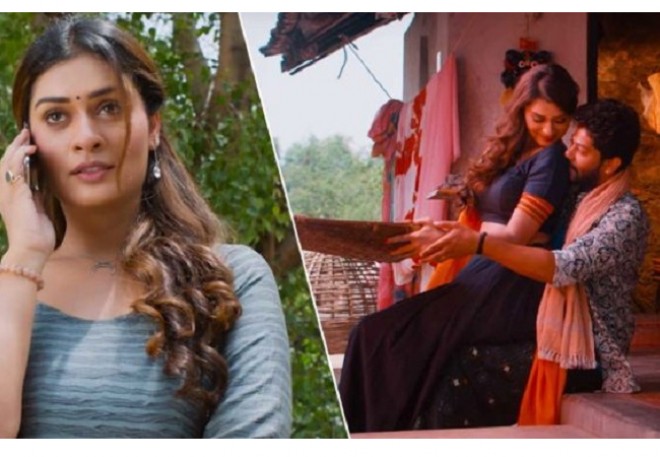 Glamour queen Payal Rajput became a heartthrob of Telugu youth after her sensual treat in RX100. After a gap of more than one year, she is now coming with her second film as the female lead, RDX Love. Already, the teaser gave a glimpse of Payal's skin show and romantic scenes in the movie.

After watching the teaser, everyone thought that the film is yet another bold film from the actress. But the trailer which was released a while ago proved all the assumptions wrong. While the teaser focussed on the romantic scenes in the movie, the trailer conveyed the main plotline of the film.

Payal is seen as a woman who saves a village and its villagers from goons. The actress has also done a few deadly action scenes and uttered powerful dialogues in the movie. On the whole, it looks like RDX Love will be a full-meals treat for all the Payal Rajput fans out there. The film is slated to release in this month itself.