TDP will win more than two or three MLA seats 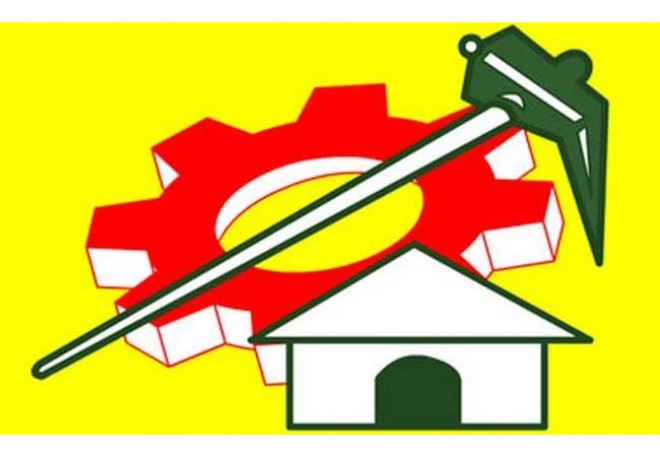 This poor campaign took a toll on the cadre's confidence and even the party chief Chandrababu Naidu is yet to come to terms with the result.

Interestingly, YSRCP firebrand leader Roja predicted the number of MLA seats TDP will win in the next election.

"I don't think Telugu Desam will win more than two or three MLA seats in the next election. The YCP government is implementing various welfare schemes and the public is very happy with our administration. TDP is struggling to stay relevant in Andhra Pradesh politics and that pretty much speaks for itself," Roja said.

Meanwhile, TDP senior leaders are saying that their party will storm back to power in the next election.