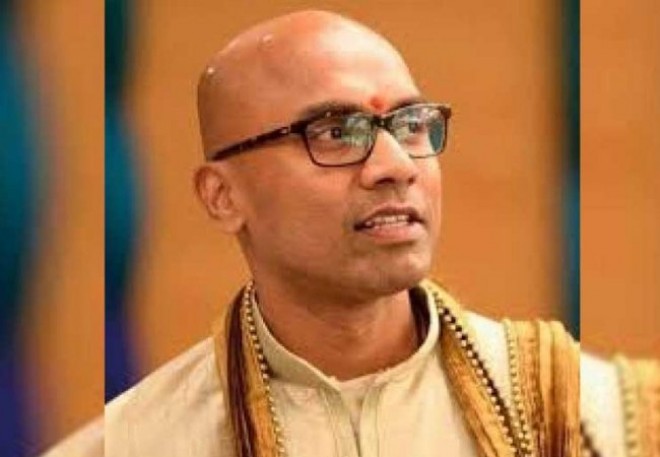 The BJP leader stated, "The name Nizamabad sounds like a region from Pakistan. We should change it soon. Its previous name 'Induru' has a prosperous sound attached to it and it also has the ring of Hinduism to it. It is the ideal name and people of the constituency also want it to be changed."

However TRS leaders seemed to be against the idea. Chairman of Telangana Water Resources Development Corporation V Prakash stated that the TRS government would not entertain such thoughts as the place was developed by the Nizams.