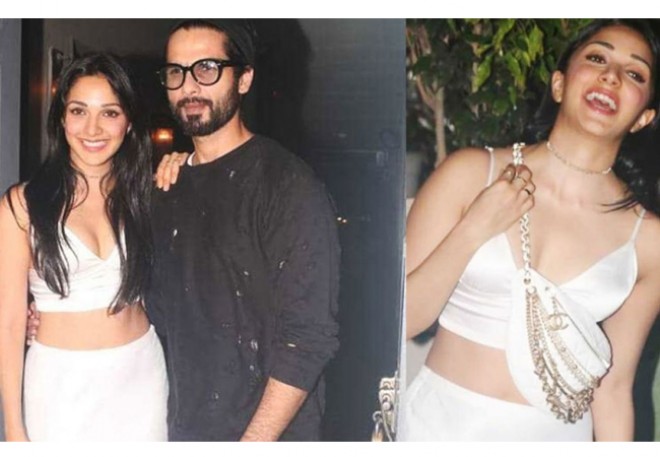 Bollywood actor Kiara Advani has enjoyed a party with friends of the film world on the special occasion of her birthday on Wednesday, with Kiara's special friends, co-stars and many film personalities. Looking at the pictures and videos of Kiara at the party, it is seen that she may have cut not one but many cakes.

Now you can see Kiara's birthday photos and videos on social media. At the same time, it is understood that there are many prominent people in Kiara's list of closeness. The party was held in a lounge in a very posh area in Mumbai.

In Kabir Singh, Kaira's co-star Shahid Kapoor is also seen in a very jockeying mood. Actor Shahid's look has been very special at the party and at the party where Bollywood veteran filmmaker Karan Johar also appeared. While she was accompanied by fashion world star Manish Malhotra. What's more, Kiara's friends at the party seemed to be quite enjoying. While Bollywood veteran Sunil Shetty's daughter Athiya Shetty also arrived here in a gorgeous gown.