PM Modi tweets on the passing of triple talaq bill, says its historic for the country 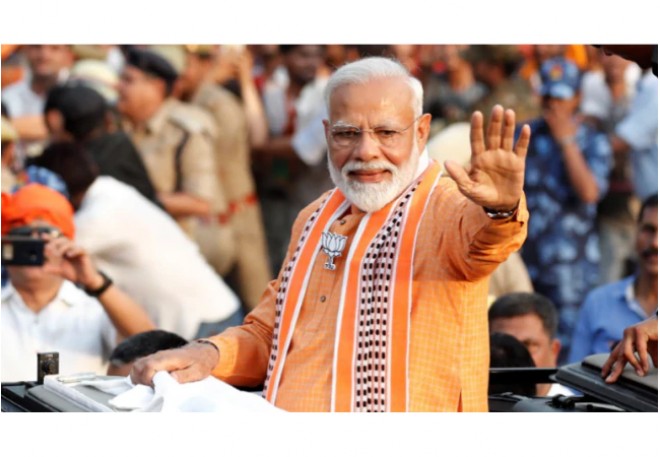 New Delhi: A bill criminalizing triple talaq of Muslim women has also been passed in the Rajya Sabha. In a tweet after the passage of the bill, PM Modi said, today is a very happy day for India. The Upper House voted 99 in favor of the Muslim Women (Protection of Marriage Rights) Bill, while 84 MPs voted against it.

On the passage of the bill, PM Modi tweeted, "Today is a historic day for the entire country. Today, millions of Muslim mothers and sisters have won and had the right to live with dignity. Muslim women, who have been suffering from triple talaq for centuries, have received justice today. On this historic occasion, I thank all the MPs. '

In another tweet, PM Modi wrote, "The passage of the triple talaq bill is a major step towards women empowerment. In the name of appeasement, millions of mothers and sisters in the country were sinned to deprive them of their rights. I am proud that our Government has the distinction of giving Muslim women their right. '