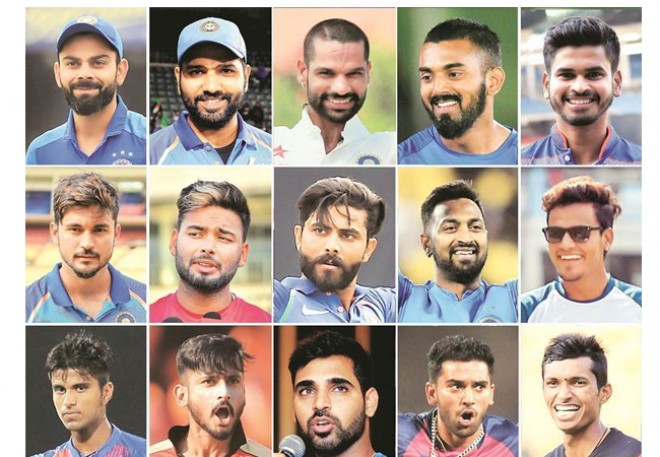 New Delhi: The Indian team has been announced for the West Indies tour. The All India Senior Selection Committee announced the team on Sunday in Mumbai for a tour starting august 3. In Team India, Rishabh Pant has replaced Mahendra Singh Dhoni as the wicketkeeper batsman.

On Saturday, 38-year-old Dhoni had informed the BCCI that he would not be available for any kind of cricket at the moment as he would remain with the para-military regiment for the next two months. On the West Indies tour, the Indian team has to play three T20 Internationals, three ODIs and two Test matches. The team for ODI and T20 tournaments is as follows:-