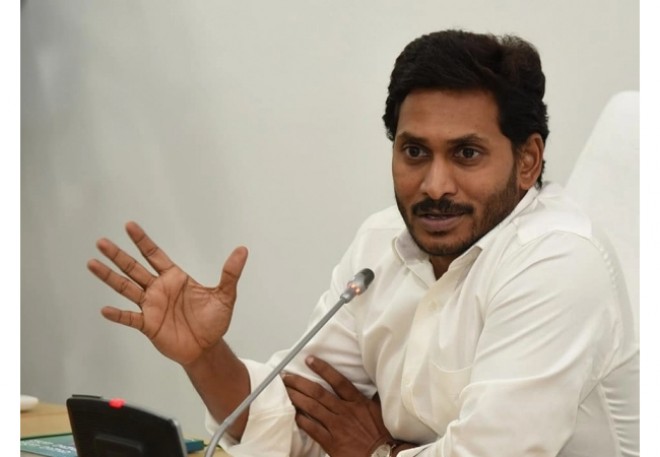 The opposition TDP made a list of 30 failures of YS Jagan government after 30 days of coming into power. They claimed that the new government has grossly failed to live up to peoples expectations.

Former minister Nakka Anand Babu pointed out at the power fluctuations in the state, stopping works in the capital, ramzan tohfa, unemployment issues and farmer loan waiver repayments were only a few of the thirty failures of the new government.

He stated that it was unfortunate that the people who voted for Jagan in great numbers to see a change have been let down in only a month of YCP coming into power.