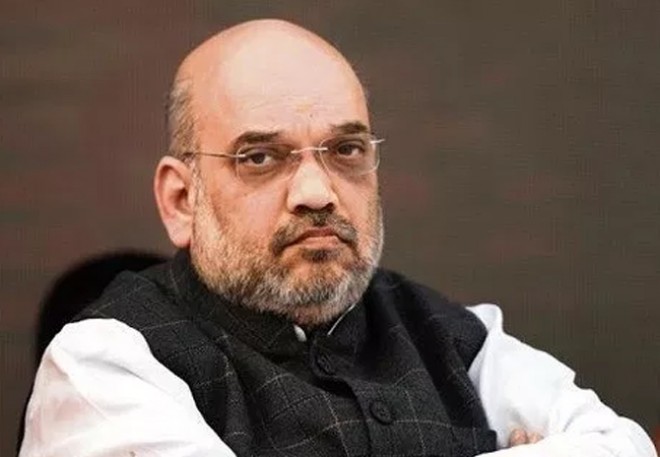 Srinagar: Union Home Minister Amit Shah arrived in Jammu and Kashmir on Wednesday (26 June) on a two-day visit. On the second day of his visit today (Thursday), he visited the home of SHO, Arshad Khan at Anantnag in Srinagar and paid homage to him. Arshad Khan was killed in a terror attack in Anantnag on June 12. According to sources, Home Minister Shah will also meet party leaders, delegations of social organizations, leaders of mainstream parties, people from the tourism sector and panchayat members, etc. on Thursday.

For your Information, the CRPF patrolling party was attacked by motorcyclist terrorists on the evening of June 12. The attack took place on KP Road near Anantnag bus stand. Five CRPF personnel were killed in the attack while several others were also injured.

Al-Umar Mujahideen was claimed for the militant attack. Mushtaq Ahmad Zargar, a Pakistani terrorist originally from Kashmir, is said to be the head of the terrorist group. The three terrorists released by the Atal Bihari Vajpayee government after the hijacking of Indian Airlines flight IC-814 included Masood Azhar and Zargar along with Sheikh Ahmed Omar Saeed. Zargar is also known as the mastermind of the terror attack.