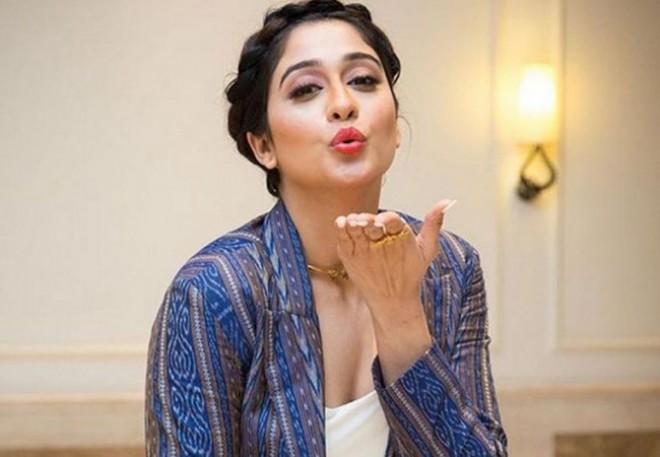 Talented actress Regina Cassandra has been struggling for offers after a series of debacles. The actress has been doing some Tamil movies and hasn't signed any Telugu film. A couple of leading web portals and media houses reported that Regina recently got engaged to a Chennai based businessman recently and the wedding will take place during the end of this year.