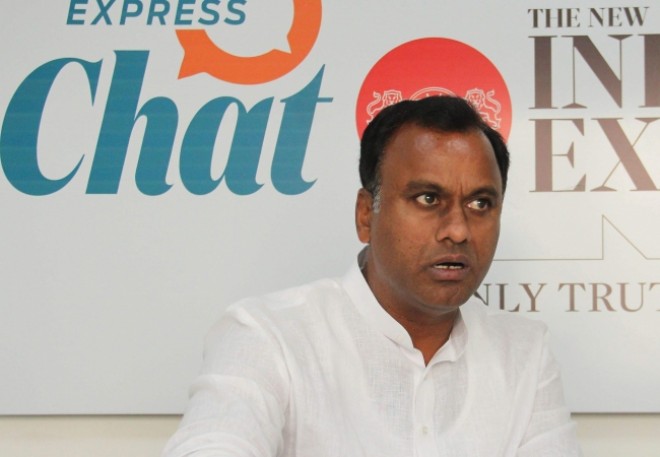 Congress Leader and Munugode MLA Komatireddy Rajagopal Reddy raked controversy after making negative comments on his own party. Due to this, he was recently served with 'show cause' notices.

The TPCC Disciplinary Committee examined the news reports on Komatireddy's statements and immediately issued 'show cause' notices to the MLA asking him to explain the reasons for his misconduct in written format.

Reportedly, the TPCC also interrogated Jagga Reddy following his phone call with Komatireddy and asked him to explain the context of the phone call.