Its Official: ICC approves Rishabh Pant as replacement for Dhawan 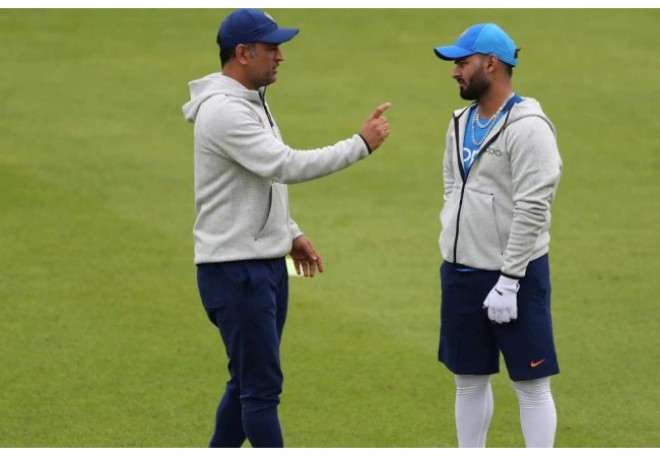 The International Cricket Council (ICC) confirmed on Wednesay that the Event Technical Committee of the World Cup has approved team india young sensation Rishabh Pant as a replacement player for Shikhar Dhawan in Indias squad for the remainder of the tournament.

It is known news that, Opener Dhawan, who suffered a thumb injury during the league match against Australia, has been ruled out of further participation in the event.