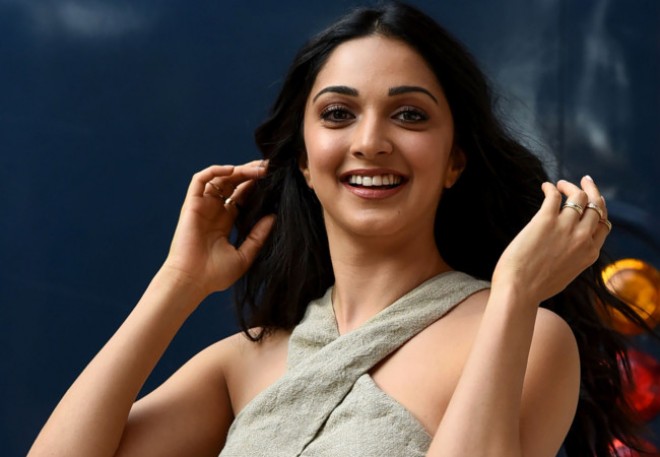 Kiara Advani is one of the raising Indian stars these days. The actress who had started her career with the Bollywood film Fugly said that the failure of her debut film made her go from pillar to post to request for opportunities.

But the success of M. S. Dhoni: The Untold Story brought her into the limelight. But it is the Tollywood film Bharat Ane Nenu which brought her stardom and recognition, added Kiara who played superstar Mahesh Babu's love interest in that political thriller.

Her controversial role in Lust Stories is another turning point and gave her the confidence that she could do any role. Kiara is currently busy with Arjun Reddy Bollywood remake Kabir Singh. She also stars in Good News and Laxmmi Bomb.