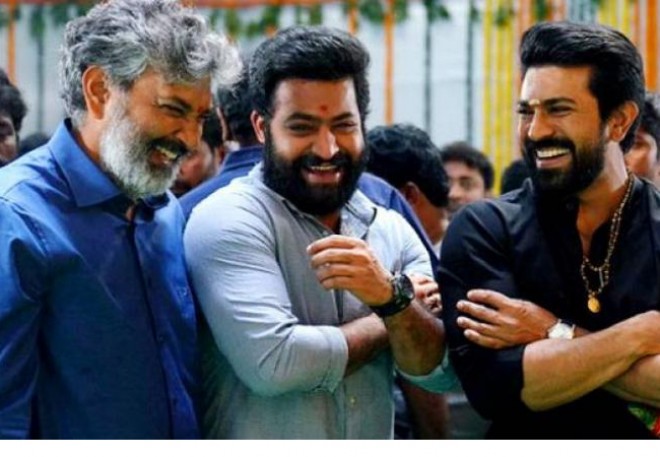 One of the most talked about and hotly anticipated films in recent memory, RRR has been constantly in news one way or the other. Even a small update about the film is embraced by both the fans and industrywalas. Now, it is time for a massive update.

If what we have heard turns out to be true, the makers are planning to release the first look of the film on 15 August. The Independence Day this year has been fast becoming a huge one for movie buffs it seems. On one hand, the epic action-adventure Saaho hits the screens and now the first look of another historical epic. So, finally, we may get a glimpse of the stars of the film, Young Tiger N. T. R. and Mega Power Star Ram Charan in their respective avatars (or what else?).