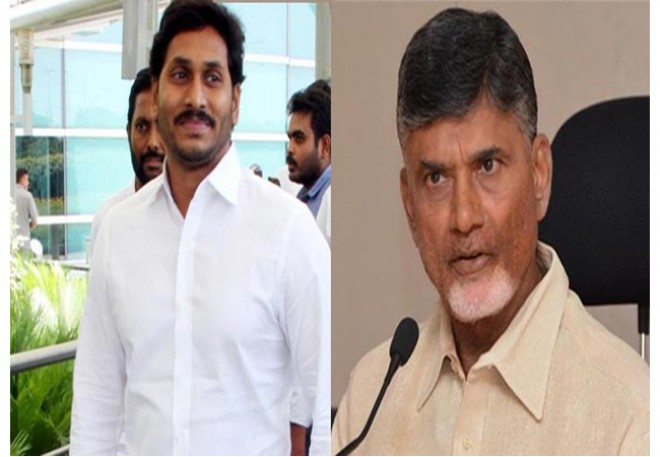 In today's assembly session, a few YSRCP MLAs claimed that Nara Chandrababu Naidu's voice has gone down after he lost power and became the opposition leader.

Well, this satire did not go well with the Telugu Desam Party chief.

"I have served as the opposition leader for many a time in the past. This is not new to me. My voice has not gone down, I am just trying to stay away from controversies," Naidu said.

Chandrababu went on to add that his party will provide all sorts of support to the newly appointed speaker, Tammineni Sitharam, who was previously a TDP leader.