Party will continue the protest 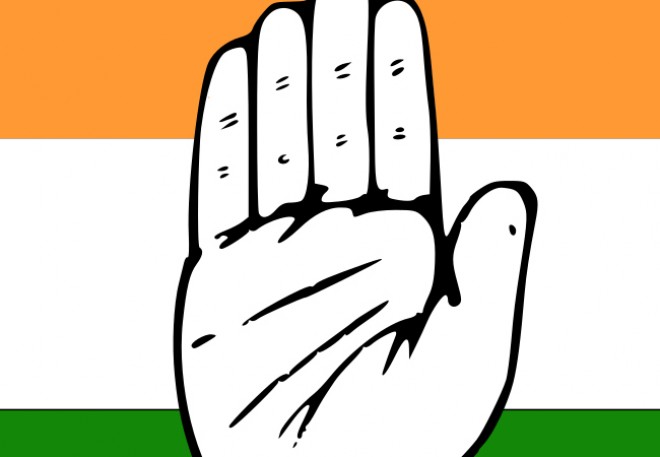 Congress Legislature party Bhatti Vikramarka had started a fast unto death on Monday to protest against the merger of 12 Congress MLAs with the TRSLP.

After continuous appeals from the TPCC leaders and AICC Chief Rahul Gandhi, the Congress leader has finally called of his fast after three. Earlier today, he was arrested by the police and was shifted to Nizam Hospital after his BP levels fell down drastically.

TPCC President Uttam Kumar told media that the party will continue the protest and organize various dharnas and will also meet the President and raise this issue in the parliament.