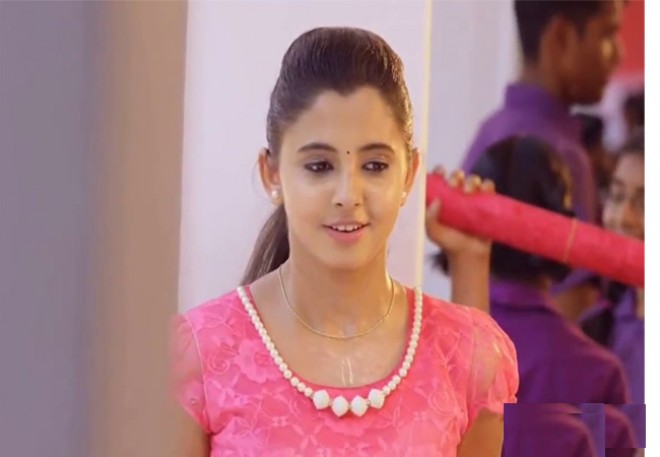 Sumanth and Aakanksha Singh starrer romantic entertainer Malli Raava is one of the well-made dramas in recent times. Gowtam Tinnanuri made his debut with the flick which turned out to be a big hit. If you have watched the film you will surely be impressed with the performance of the child artists Sathwik and Preethi Asrani. The latest news is that Preethi is all set to make his debut as a lead actress with a comedy-drama Pressure Cooker.

Directed by debutants named Sujoi and Sushil the film stars Sai Ronak in the lead role. The film is said to be a satirical drama on the Indian parents who show interest in making their children IIT graduates and sending them to America. The first look will be out on 15th of this month.