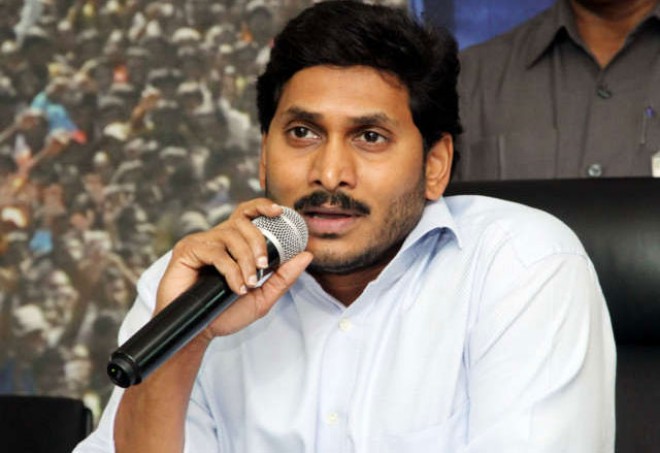 YSRCP Chief YS Jaganmohan Reddy took oath as the new Chief Minister and there were speculations that he is not much interested in Polavaram project and Amaravati which were prestigiously considered by TDP. YS Jagan's comments about Polavaram project that AP is not responsible and Centre would take charge did not go well with the people and he was badly criticized. Soon, he stepped into damage control mode and YS Jagan made some strong comments on Polavaram project last evening in Guntur.