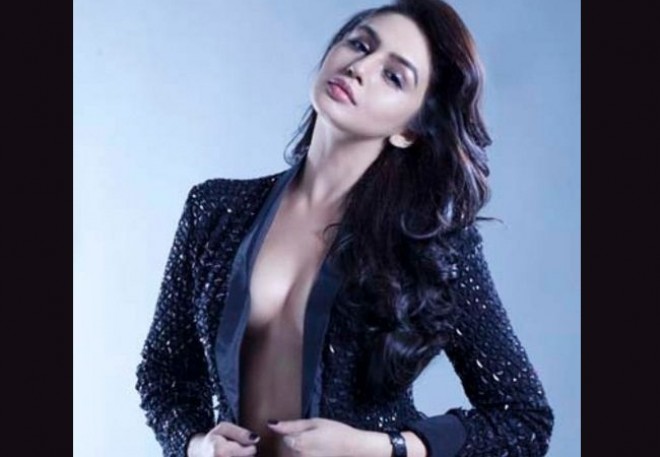 Huma Qureshi has slammed a website over a report stating that Sohail Khan and his wife Seema Khan has ignored her at the screening of Student Of The Year 2. In fact, the website went on to call Huma as Sohail's "ex".

The actress, rather being meek, gave back to the portal with a strong counter. Her Twitter statement reads, "You need to apologise to all of us !! You have no ethics , no morality and just because actors choose to ignore idiots like you .. you think we are scared of u . Not at all. (sic)." Huma further adds, "Just because I refused to do an interview with your lousy portal you will write crap like this .. Shame on you ! How dare you malign my reputation like that."

It may be recalled that in 2016 rumours were rife between growing proximity between Sohail Khan and Huma. However, the actress cleared air on it. She had said, "What really hurts is that without knowing the truth about my life, they (media) go ahead and put these stories. And I'll tell you why they do it; they do it because they want to take away all the attention from my hard work. They want to show that whatever I have achieved in my life is because of my closeness to a particular man, who may be coming from an influential family or is influential himself. That is disrespectful."