Decided to stay away from controversies, Charan done this 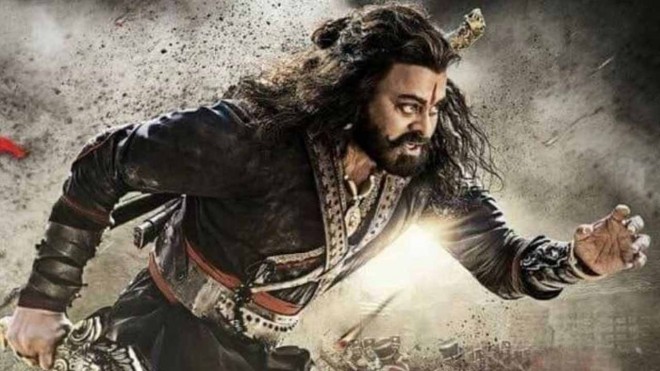 According to the latest it is coming out that the makers are recreating historic Bidar Fort in Hyderabad. The makers are erecting profligate sets resembling Bidar Fort at Kokapet in a land owned by Ram Charan.

Ram Charan who is producing the film decided to recreate Bidar fort as earlier they faced opposition from the Muslims when they planned to shoot few important scenes of the film at Bidar Fort. Muslims opposed film shoot objecting the use of Hindu idols placement at the Bidar fort.

Ram Charan thus decided to stay away from controversies and instead go in for Bidar Fort set. Amit trivedi is the music director for the film which stars Niharika Konidela in a key role.