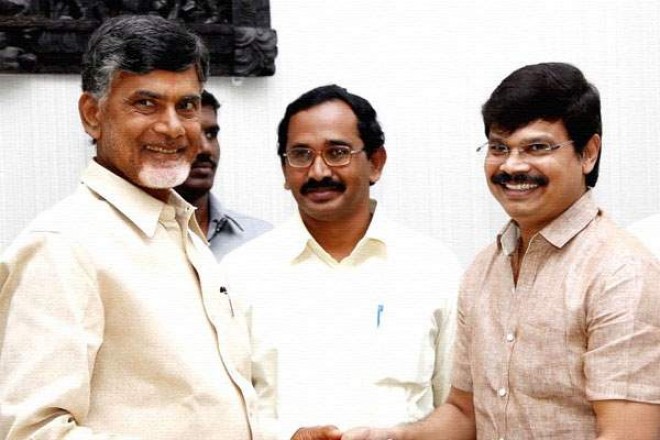 Amaravati, Mar 28: Boyapati Srinu was recovering a demeaning breakdown with 'Vinaya Vidheya Rama' when the TDP Government approached him to do promotional ads for the upcoming AP Assembly and Parliament polls.

The 'Legend' director took it as a challenge and directed nearly 10 Pro-TDP ads that are being aired across all the channels now.

Few ads are getting thumping response, while a few are getting trolled on social media. It is always either a hit or miss with Boyapati and the TDP ad campaign is no different.

He has given nice elevations to Chandra Babu's Governance and his schemes in certain ads and has gone zealous in praising Naidu in some ads.

Boyapati's ads are now trending on social media platforms irrespective of their merits. TDP followers are trending good ads and the anti-TDP people are trolling the bad ads.