6-yr-old was raped & murdered on Holi 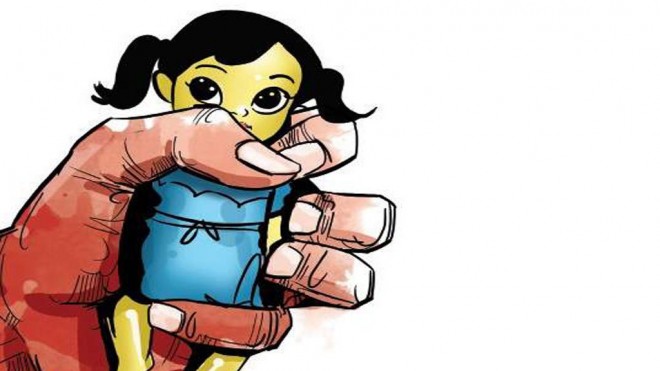 The girl played along with the other children and celebrated Holi on Thursday. Later, 3 pm onwards she went missing from her house premises. After searching for her at all possible places and did not find her whereabouts the parents complained the police at 7 pm.

Police by registering a missing case started investigation and during searches they found the dead body of the child at the nearby railway track and found that unknown offenders allegedly raped and later killed her by suppressing her throat.

Police did searches with dog squad and took 6 Bihari's who were residing beside the victim's house into their custody and are interrogating them.