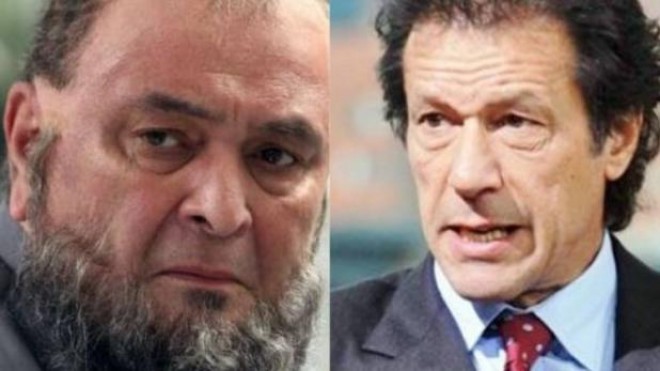 Mumbai, Mar 11: Rishi Kapoor is currently in New York to get treatment for his illness from few months. Reports say that the treatment of Rishi Kapoor is still going on. Amidst this, Rishi Kapoor is very active on social media. He is always straight forward to talk on any issue. Now, he tweeted on the current situation of the two countries, Terrorism and advised Pakistan to think twice.

Rishi Kapoor tweeted, "I agree with Arun Jaitley. If Pakistan wants to completely eliminate terrorism, then it must join hands with India. There is nothing against us and you, our citizens. If Imran cannot do this then the Pakistani army and the ISI should do this. Think.'

Followed by the Pulwama attack, it is a known fact that the situations between India and Pakistan have become much more sensitive. In fact, many actors have vouched in support of Indian government and its rule to ban Pakistani artists from working in India.