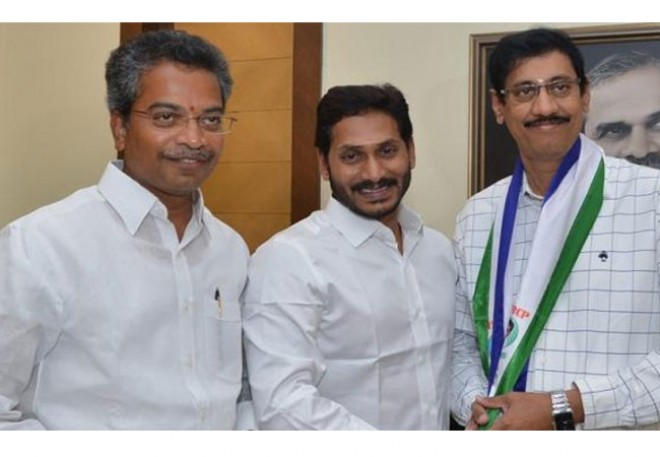 While Speaking to the media, Chandrasekhar said that he quit the TDP because of the rampant corruption under the yellow party's rule in AP. He also alleged that those who are involved in corruption in Pattiseema and Polavaram projects will soon face charges.

Mylavaram YSRCP in-charge Vasantha Krishna Prasad also spoke to the media and said that he was confident that his party will defeat Uma Devineni in the upcoming elections.

It is worth mention that, Uma Devineni has been a TDP loyalist and a vocal supporter of Chandrababu Naidu. His own sibling joining the opposition YSRCP will indeed come as a big shock to the TDP.