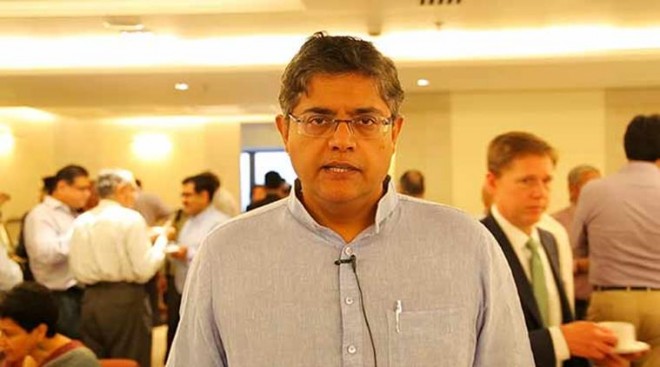 
Pradhan was also present in the meeting, said sources. Panda, who fell apart with the BJD chief Naveen Patnaik, had recently said that he is willing to join hands with anybody "committed to tackling the severe problems that Odisha now faces".


Panda had resigned from Odisha's ruling BJD in May last year four months after he was suspended from the primary membership of the party for "anti-party' activities.


He was suspended by BJD Supremo Naveen Patnaik in January last year for allegedly indulging in anti-party activities. After quitting the BJD, Panda on June 12 had tendered his resignation as the Member of Parliament in the Lok Sabha.