We won't move on talks with Trump: North Korea 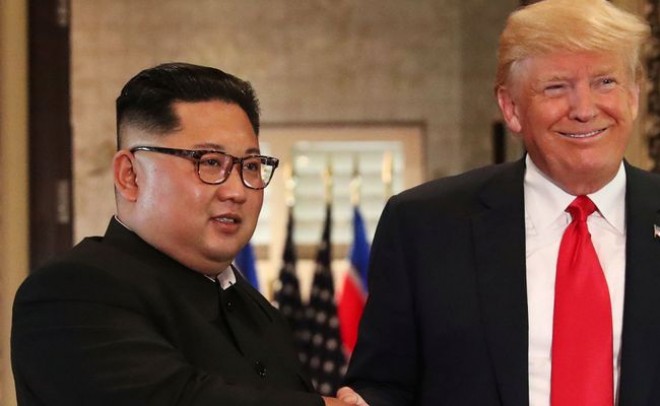 Pyongyang, March 1: North Korea's foreign minister says Pyongyang's position will not change even if the US seeks further talks.

Trump said the US had refused demands for all sanctions to be lifted.

But at a late-night news conference, Ri insisted the North had only asked for partial sanctions relief, not a complete lifting.

He said his country had made "realistic" proposals including the complete decommissioning of the Yongbyon nuclear research center, under the watch of US observers.

In return, he said, the North had wanted only partial sanctions relief.

Ri said Pyongyang had also offered to permanently halt nuclear and long-range rocket testing. He added that it might be hard to see an opportunity such as the Hanoi summit again.

"Our principal stand will remain invariable and our proposals will never change, even if the United States proposes negotiations again in the future," he told reporters.