Samantha to play another terrific role 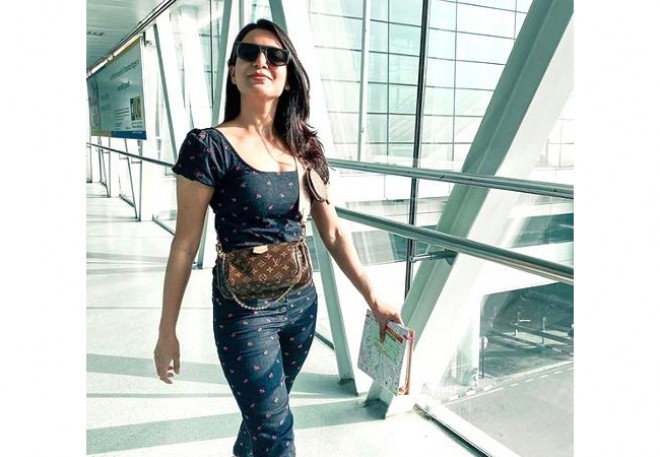 Tollywood queen bee Samantha Akkineni is ready to make her stint in digital space with the popular web series The Family Man. Starring Manoj Bajpai in the lead role, the first season of the series won critical applause all over. Now, the latest buzz is that Sam will be seen playing a rough role in the web series as a terrorist. This will be her second grey shaded role after she played a negative role in Vikram starrer 10. It will be interesting to see how Sam is going to skin into this role. On the film front, Sam will be next seen in the Telugu remake of Tamil cult classic hit 96.