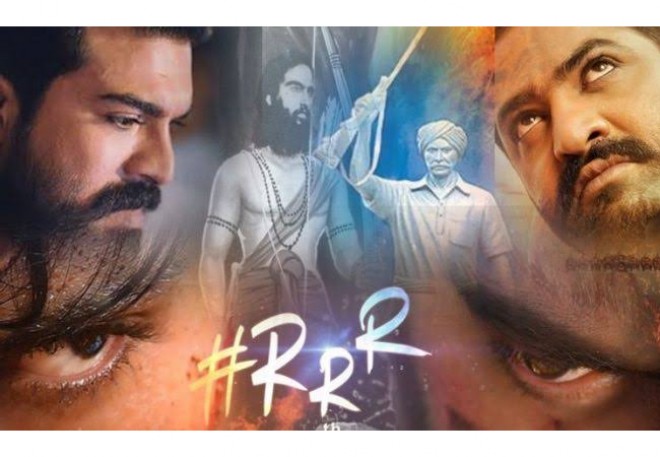 The filming of Rajamouli's prestigious project, RRR is going on at a brisk pace. Both Ram Charan and Jr NTR are taking part in the shoot currently.

Rajamouli is yet to finalize the second lady lead in the film. British actress, Daisy Edgar Jones was roped in initially, but she had to drop out of the project for personal reasons.

Also, the lengthy delay in shoot after Tarak and Charan injured themselves has taken a toll on the scheduling. This might ultimately push the release date of the film further.

Now, Rajamouli will have to take the final call regarding the second female lead and the release date of the film.

Bollywood actors, Alia Bhatt and Ajay Devgan are yet to join the sets of RRR. The former will be pairing up with Ram Charan in the film.