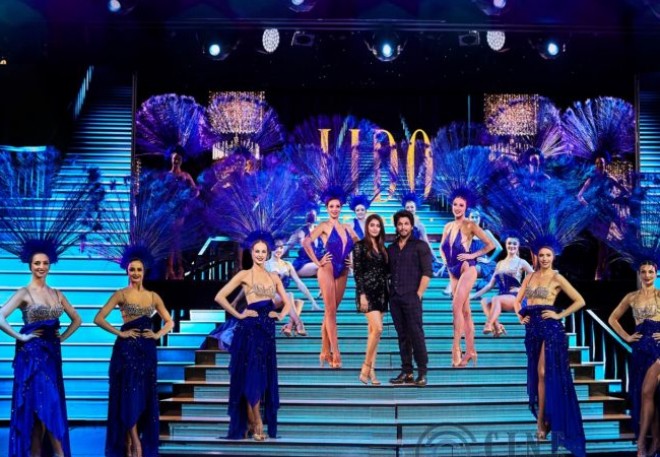 Bunny is the first South Indian actor to shoot with this renowned dance group, which has a rich history and is recognized in various countries across the globe.

'Ala Vaikunthapurramuloo' has garnered a lot of buzz, thanks to the tremendous success of the two audio singles that were released till date.

Major portions of the film had been shot already and the post-production activities will be commencing soon.

'Ala Vaikunthapurramuloo' is gearing up for its worldwide release on January 12th. Allu Arjun, Pooja Hedge, Sushanth, and Tabu are playing prominent roles in this family entertainer.