Chandrababu and his son Lokesh are big cheats 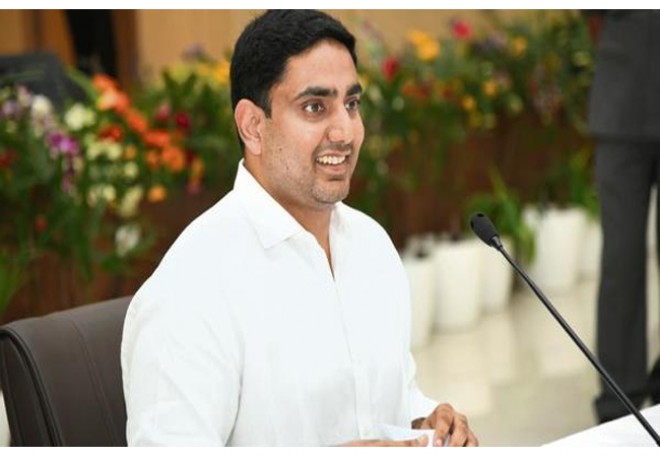 The speaker of Andhra Pradesh legislative assembly, Thammineni Sitharam made some sensational comments on Chandrababu Naidu and his son Nara Lokesh.

"Chandrababu and his son Lokesh are big cheats. They try to pool money through illegal means. They might be involved with Agrigold scam," he said.

Notably, YS Jagan Mohan Reddy announced that Agrigold victims who lost less than Rs 10,000 will be getting the money in their bank accounts very soon.

Sitharam alleged that many TDP leaders are involved in fraudulent activities and that is the reason why they are finding it hard to address the scams that took place in their tenure.

The fact that the speaker of Andhra Pradesh legislative assembly is making such serious allegations on the opposition leader is turning a few heads.