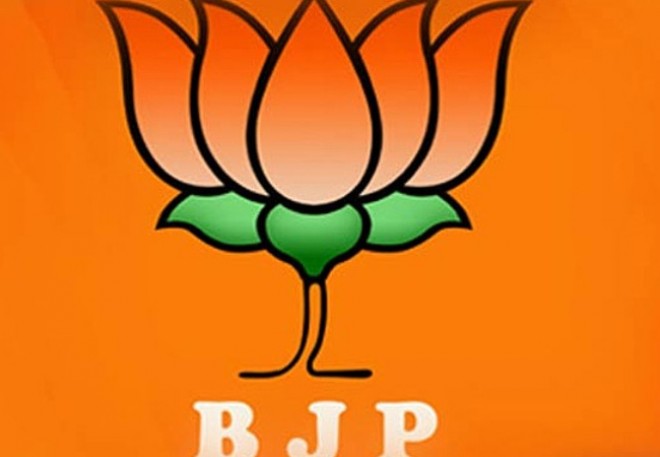 Mothkupalli Narasimhulu, who was previously with Telugu Desam Party, turned against the party chief Chandrababu Naidu and even made some serious allegations on him after leaving the party.

However, Mothkupalli did not join in any party ahead of the election in Telangana.

The latest we hear is that Mothkupalli Narasimhulu has joined in Bharathiya Janatha Party. Yesterday, BJP Telangana wing president, Lakshman, and Kishan Reddy met with the seasoned politician.

Today, Mothkupalli joined the saffron party in the presence of the party president JP Nadda.

BJP has been gaining momentum in Telangana and the addition of Mothkupalli would certainly strengthen their vote bank in the state.

Meanwhile, even Chandrababu seems to be very determined to rejuvenate TDP in Telangana. He is meeting with his associates in Telangana frequently.