I received an invitation from YSRCP 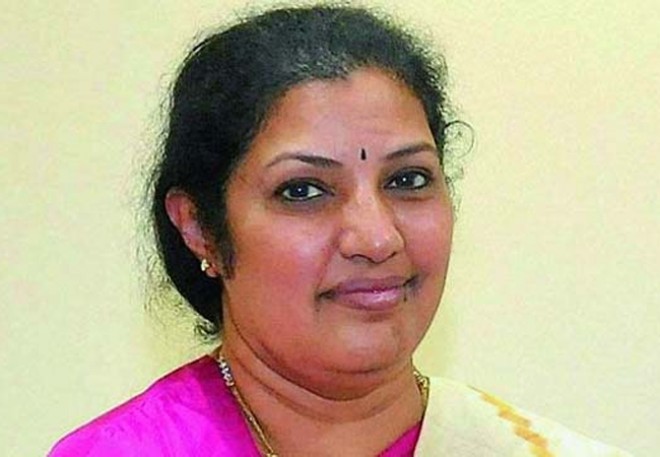 Bharathiya Janatha Party firebrand leader Purandeshwari confirmed that she received an offer from YSRCP prior to the polls.

"It is true that I received an invitation from YSRCP high command just ahead of polls in Andhra Pradesh. But I rejected their offer and decided to stay with BJP," she said.

A short while ago, it was said that the YCP high command is persuading Purandeshwari to join their ranks. The ruling party is said to have pressurized Purandeshwari's husband Venkateshwara Rao regard this.

Interestingly enough, Venkateshwara Rao decided to stay away from politics at least for the time being after he faced immense pressure from YCP forces.

However, Venkateshwara Rao and Purandeshwari's son Hitesh is presently with YCP and he is expected to play a key role in the party in the near future.