Revanth Reddy reveals the difference between KCR and YSR 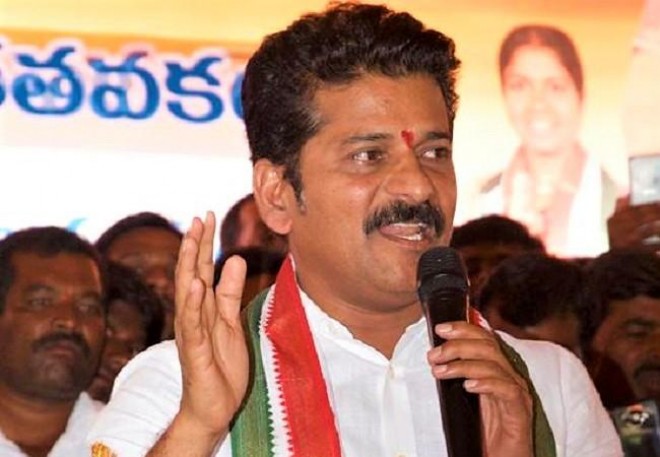 "Rajasekhar Reddy was a legendary leader and the people of Andhra Pradesh elected his son, Jagan Mohan Reddy as the chief minister even after his death. Then we have KCR, who couldn't even lead his daughter to victory in Nizamabad, despite being in power," he said.

Revanth went on to say that the people of Telangana are fed up with KCR’s family politics ideology and he will be taught a lesson sooner or later.

Meanwhile, TPCC president Uttham Kumar Reddy had a poor campaign in Huzurnagar. The Congress high command might consider alternatives for the TPCC president post and Revanth Reddy is one of the frontrunners for the same.